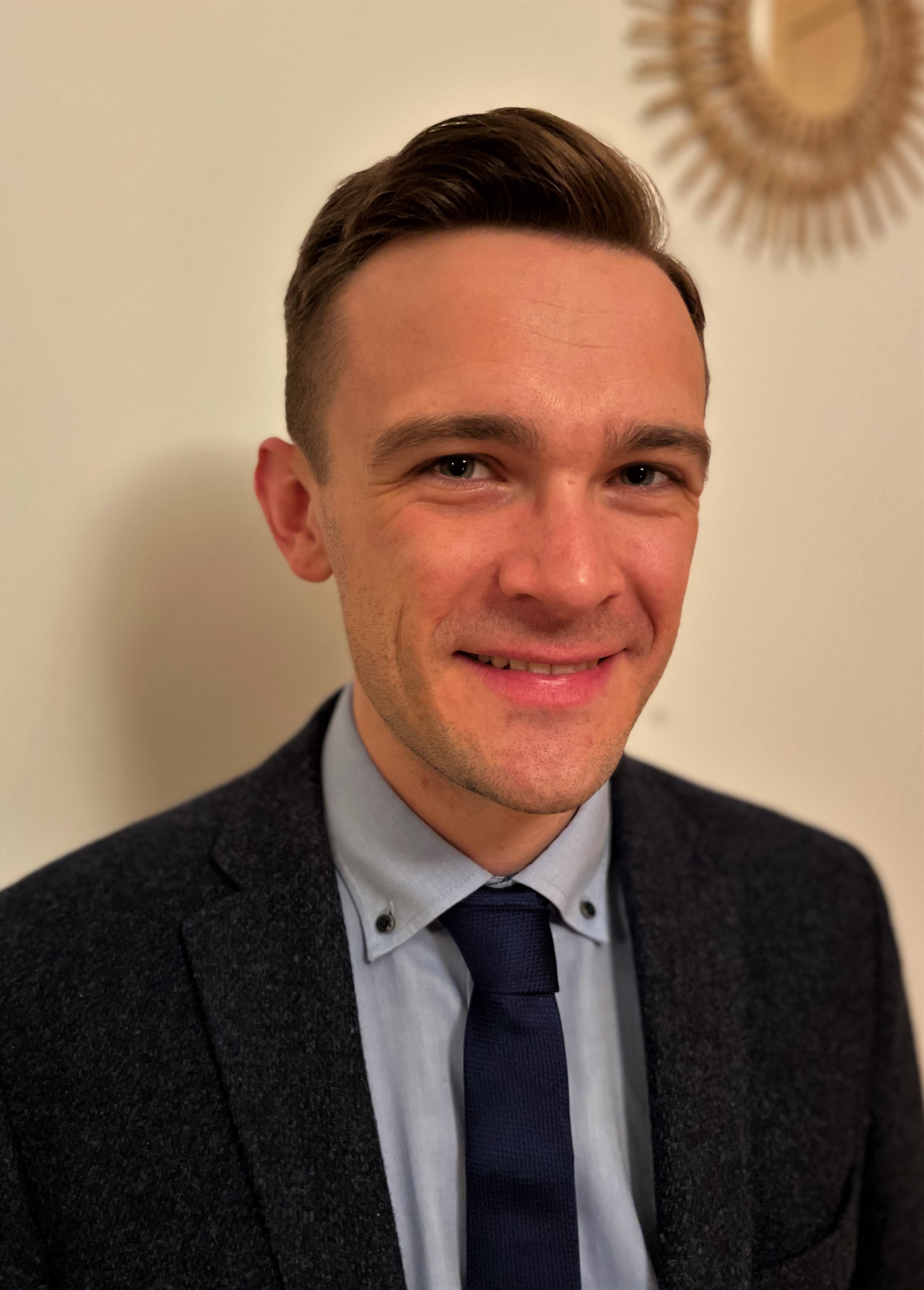 Having completed his DPhil in Old English poetry at the University of Oxford, Will Brockbank moved to the University of Bern for his postdoc project, ‘Sensing Creation: Perception and the Book of Nature in Anglo-Saxon England’. He is also one of the lecturers for ‘Earlier Englishes’, for which he teaches Old English language, and he additionally teaches on Old English literature. He has also taught and published on Old Norse mythological poetry and the sagas of Icelanders.

‘Sensing Creation’ seeks to uncover how learned Anglo-Saxon writers understood perception and how the senses allowed people to make sense of the world around them, that is God’s Creation. The project examines this interface between the senses and the external world both in the learned Latin texts which circulated in Anglo-Saxon England and in Old English vernacular writing. Where much recent research has utilised ecocritical theory to approach the ‘natural world’ in Anglo-Saxon England, this project instead turns to early medieval thinking about the external world, allowing us to understand medieval texts on their own terms. This way of examining medieval texts depends, moreover, on the Biblical metaphor of the ‘book of nature’, which signified that one could come to know God by studying his Creation. Central to this metaphor is the idea of reading, an act dependent on sight, hearing, and to a lesser extent touch, faculties of sense which we already suspect to have been of central importance in the Anglo-Saxon understanding of perception. Finally, this project, as the first systematic study of the senses in Anglo-Saxon England, will be a substantial contribution to this burgeoning field of inquiry.