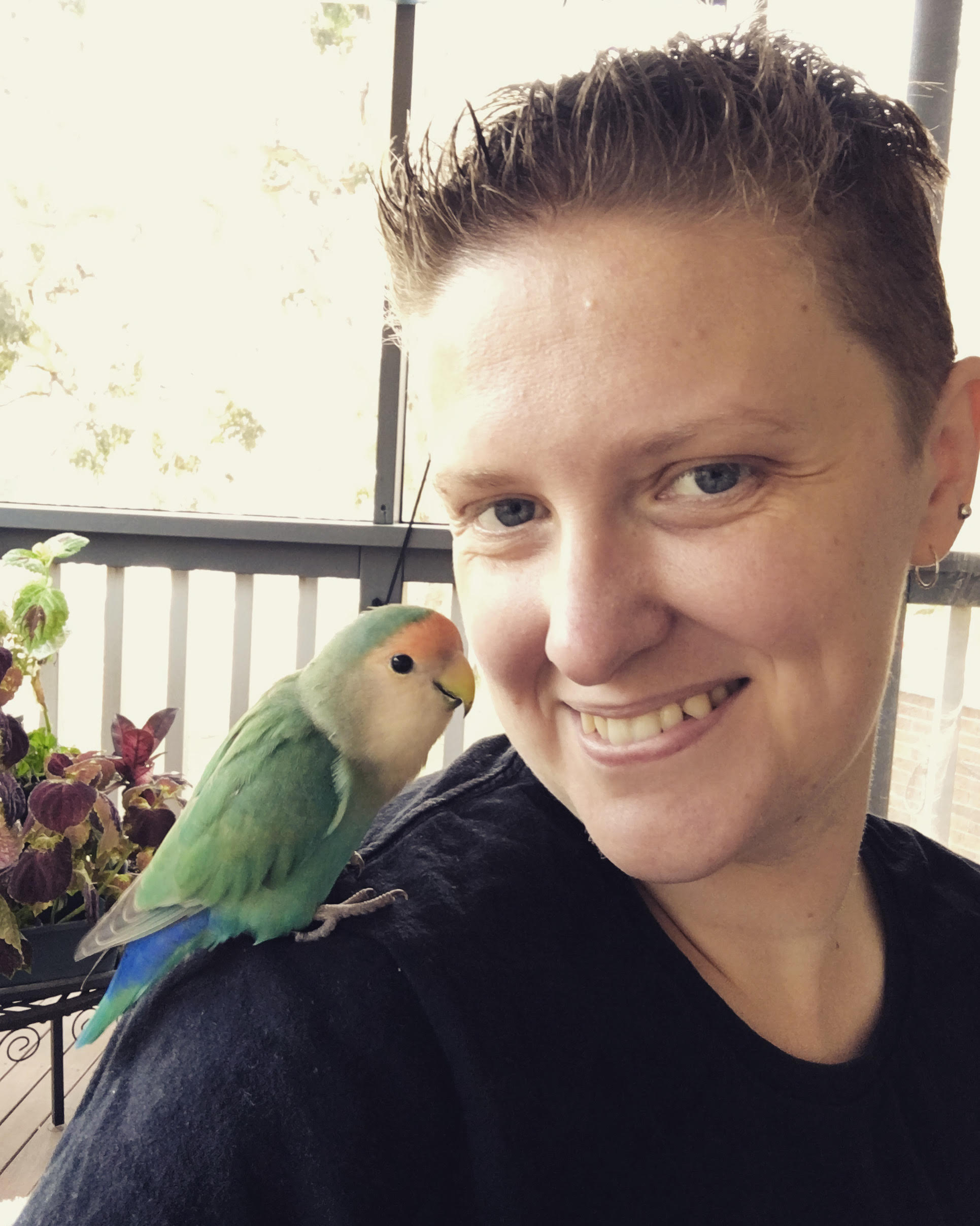 Amy's research interests include sexuality and gender studies, history of emotions, friendship in literary and social contexts, adaptation studies, and much more. She has taught a range of subjects in Medieval English, introductory English literary studies, and interdisciplinary Medieval Studies. She is also a teacher of English as a Second Language and has taught Academic English in Japan.

In Bern, Amy is working with Prof. Dr. Mary Flannery on the project "COMMode: Canonicity, Obscenity, and the Making of Modern Chaucer"; Amy's specific work is on reception and adaptation of the Reeve's Tale.