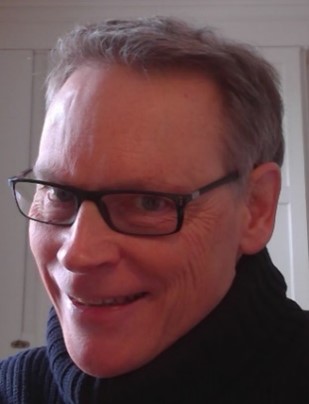 Axel Stähler joined the department in 2021. Before moving to Switzerland, he taught for fourteen years at the University of Kent at Canterbury, where he was most recently Full Professor of Comparative Literature and where he now holds an Honorary Professorship. Axel completed his PhD and his Habilitation at the University of Bonn, where he received the venia legendi for both American and English literatures and cultures. Before moving to the UK, he held appointments at the Universities of Bamberg, Bonn, and Münster and taught for Loyola Marymount University, Los Angeles. He was professeur invité at the École Normale Supérieure de Lyon and held a number of fellowships, among them a Dorot Fellowship and a Mellon Fellowship at the Harry Ransom Humanities Research Centre at the University of Texas at Austin. Further awards include a Teaching Prize at the University of Kent (2015) and the 2016 Judaica Reference Award of the Association of Jewish Libraries for The Edinburgh Companion to Jewish Fiction, which he co-edited with David Brauner. Axel is a Research Fellow of the Leverhulme Trust and a Fellow of the Higher Education Academy (UK) and holds a Postgraduate Certificate of Higher Education (PGCHE). He is a member of the Peer Review College of the AHRC and an Advisory Board member of the Bloomsbury’s book series Comparative Jewish Literatures as well as a member of the international Research Committee on Religion, Ethics, and Literature (International Comparative Literature Association).