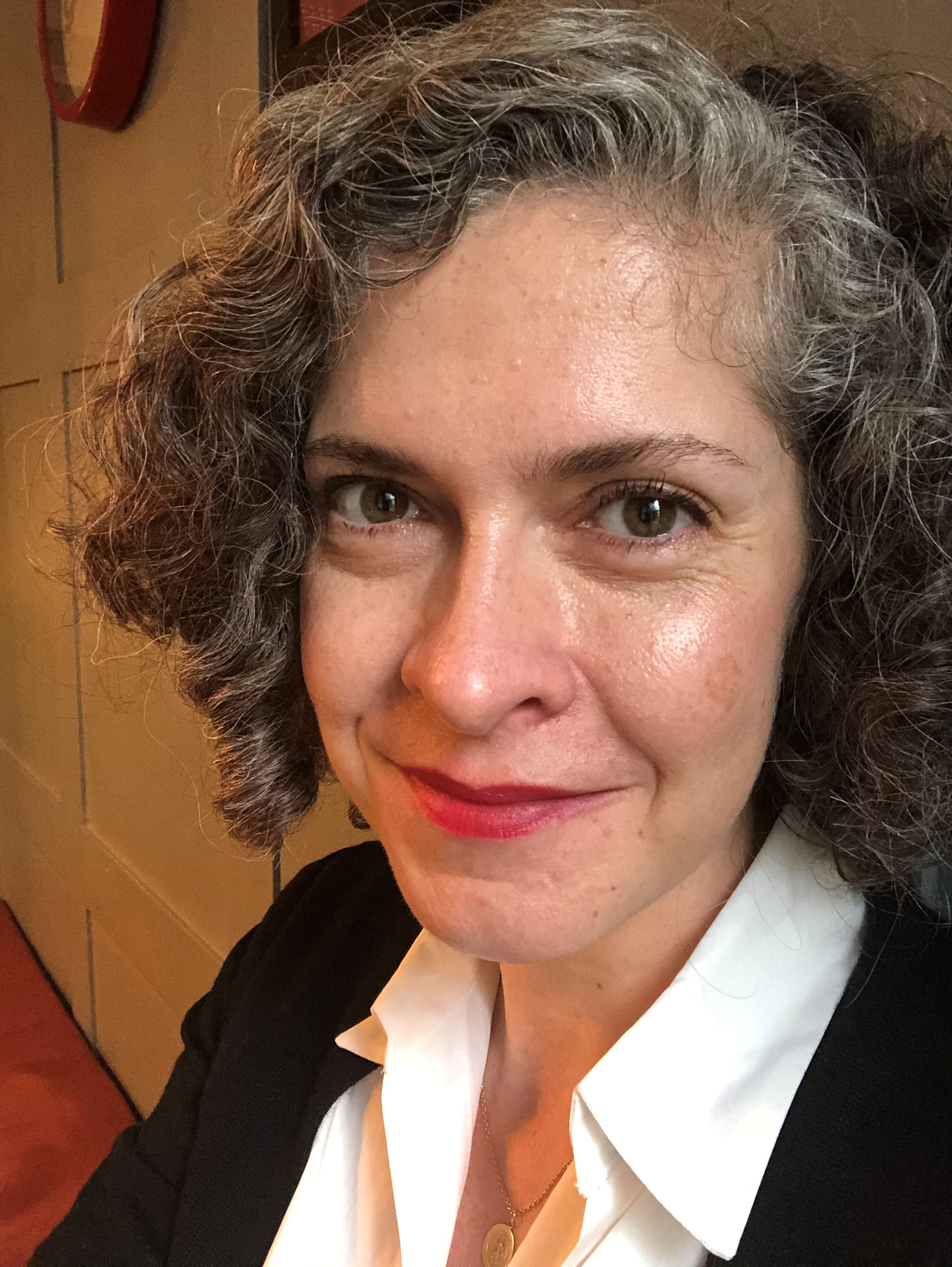 My work focuses on the intersections between literature, reputation, and emotion in later medieval England (roughly 1350-1550), as well as on the postmedieval reception of medieval literature. I have a longstanding interest in the roles that literary texts can play in spreading or suppressing gossip--good or bad--and in establishing the fame of poets and the subjects they write about. This formed the subject of my first book, John Lydgate and the Poetics of Fame (2012), as well as a number of articles I have published. I am also interested in what happens when one acquires a bad reputation, or loses a good one. My second book, Practising Shame: Female Honour in the Literature of Medieval England (2019), focused on the emotional implications of good and bad reputations for women in medieval texts.

In 2018 and 2019, I was a Marie Skłodowska-Curie Research Fellow at the University of Oxford, where I examined medieval and early modern versions of The Canterbury Tales to see how scribes, readers, and editors have responded to Chaucer's obscenity, and how this has paved the way for Chaucer's modern reputation. At the beginning of 2020, I embarked on a five-year project funded by an SNSF Eccellenza Professorial Fellowship at the University of Bern that will build on my previous research by investigating ‘Canonicity, Obscenity, and the Making of Modern Chaucer (COMMode)’ from 1700 to the present day.